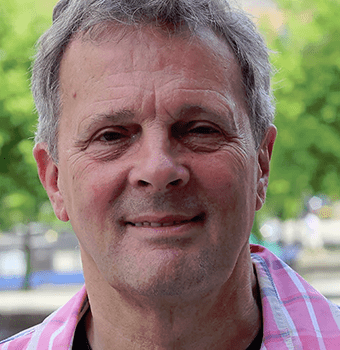 The act4tv Group was founded in 2009 by Casting Director Michael Jackson. In a career spanning over two decades at the renowned and highly respected northern powerhouse Beverley Keogh Casting, he has worked with some of the world’s biggest brands and continues to do so. Michael casts a plethora of television commercials including; Sony, Iceland, Nike, McDonald’s, K.F.C. Walkers, Dulux and Jet 2 to name a few.

As a Casting Director, Michael was continually baffled by the way Agents allowed their clients to attend auditions, totally unprepared as to what they should do and what was expected of them. He decided that he would set up a school, which specifically taught actors how to best succeed in the skill of auditioning.

This skill is essential in obtaining roles of any size for both Drama and Commercial projects. Casting Directors’ possess strong memories for particularly good and particularly unprepared auditions.

An actors audition is a representation of how they might be to work with on set, therefore Directors often tend to give a role to an actor who is well prepared for a casting.