Act4tv students have been keeping themselves busy. Last week Leeds student Nathan Graham arrived on the famous cobbles along with his new family. Later in the week he swapped the cobbles for the sofa of ITV’s This Morning. On the same night that Nathan arrived, another member of the Leeds alumni Anne-Marie Draycott, also made a return appearance to the Street. Speaking of which, last week a number of our actors were asked to submit self-tapes for a new character in Corrie.

Plenty of act4tv actors are filming a whole host of short films at the moment, plus we’ve had someone doing ADR for the new series of Bancroft, we also had students appearing at Oldham Coliseum. Other auditions taking place last week which our students attended included roles in Hollyoaks, Cobra and a new BBC drama.

It’s been a good week for Jenny Hardcare, she’s now represented by Toni Collard – which was secured from our latest agents panel in Leeds – and of course we rounded the week off with an amazing workshop with the TV Director Jordan Hogg.

… and that was just one week. We’re looking forward to seeing what this week brings. 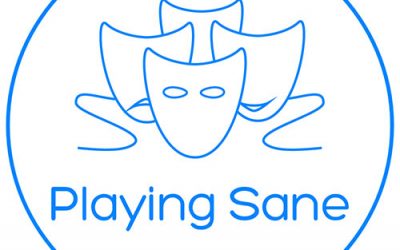 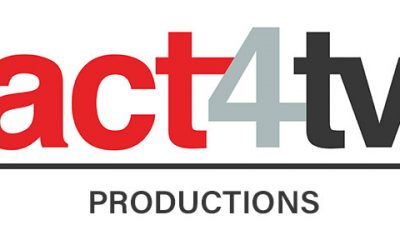 It has long been an aim of the act4tv Group to add a production arm to the company so we can offer our actors more... 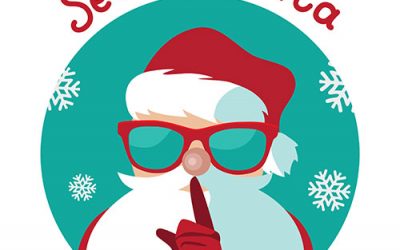 #secretsantahamper act4tv are proud supporters of the Secret Santa Hamper Appeal, supporting those most in need, this...